At Pixallure, we consider ourselves a transformative agency partner with an intense creative spark. We specialize in branding, corporate identity, communications, and interactive/digital marketing. Our goal is to challenge conventional wisdom and use data insights and analytics-informed buying to create personalized marketing strategies that power results.

In a world driven by technology, we help clients carve out their own path, which simply makes us anything but traditional.

We are a collaboration of award-winning strategists, creative directors, designers, writers, promotional and digital marketing experts driven to create memorable brand experiences for our clients. By utilizing our methodology, we link strategy, production and creativity with state-of-the-art audience targeting, enhanced SEO intelligence, and advanced analytics/engineering/construction, to name just a few.

Pixallure is consistently featured in many of the top global corporate identity publications. 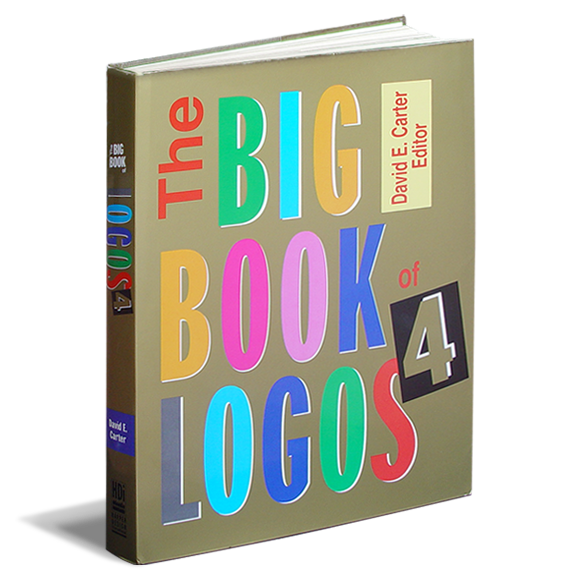 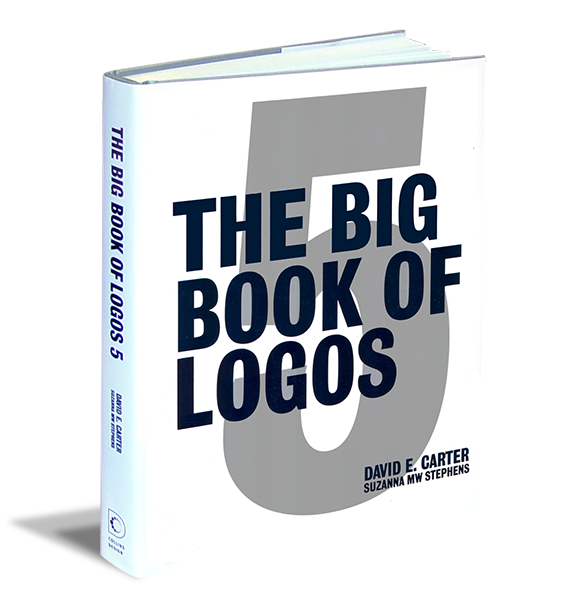 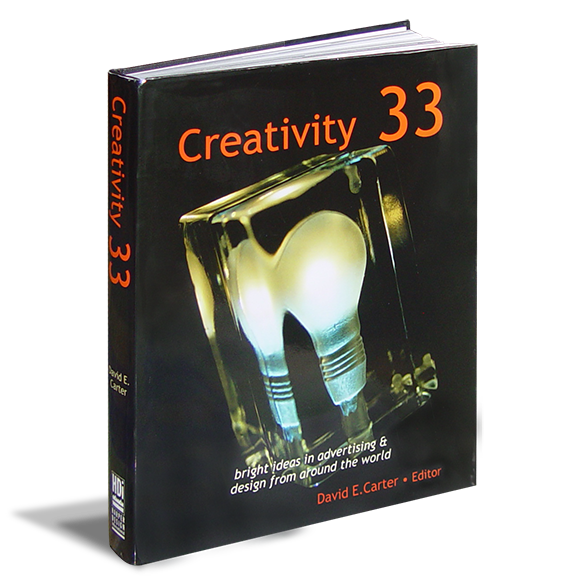 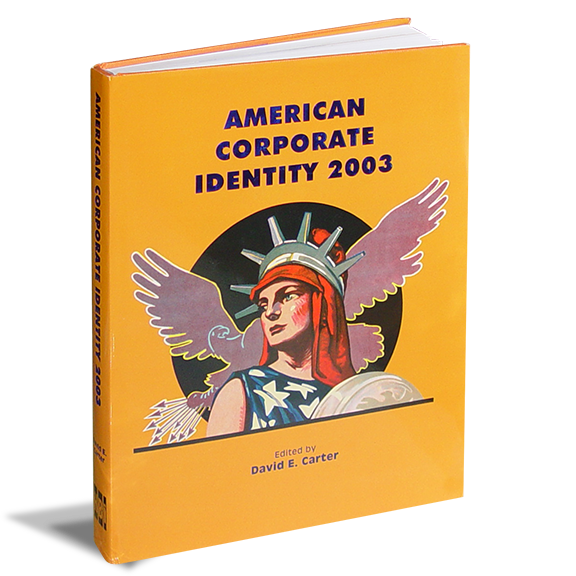 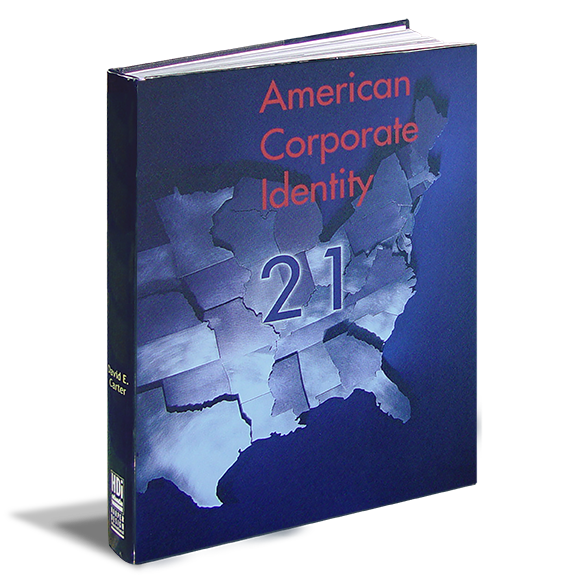 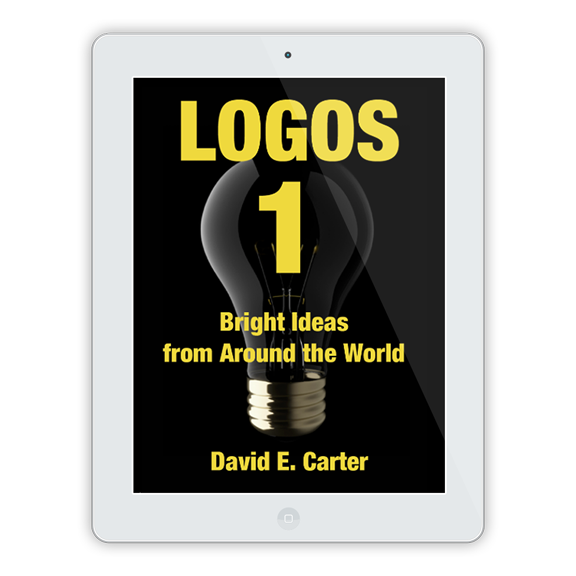 We are a collaboration of award-winning strategists, creative directors, designers, writers, promotional and digital marketing experts driven to create memorable brand experiences for our clients. By utilizing our methodology, we link strategy, production and creativity with state-of-the-art audience targeting, enhanced SEO intelligence, and advanced analytics.engineering/construction, to name just a few.

Pixallure is consistently featured in many of the top global corporate identity publications. 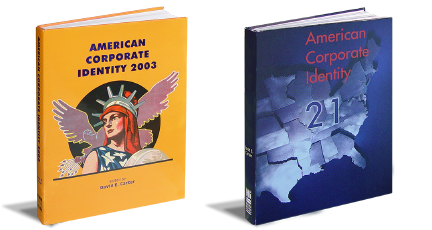 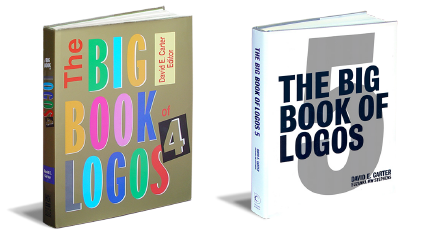 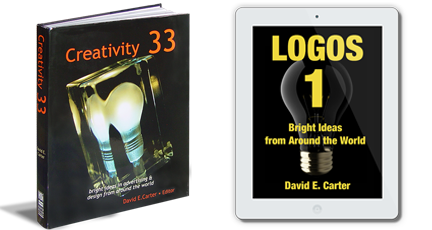 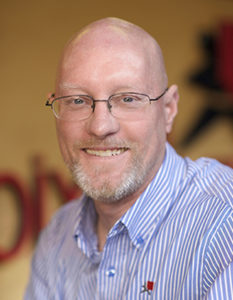 As President of Pixallure Design, Terry serves as an innovator and visionary for all corporate identity and branding assignments. Terry began his career in 1985 just as “old school” was being introduced to new technology. Since that time, Terry has continued to combine the two methods and philosophies to drive innovation and production efficiencies.

Before starting Pixallure in 2001, Terry was a partner in a growing regional ad agency managing account and creative duties. Terry has been able to develop a strong foundation in solid practices and proven strategies covering all aspects of concept development, project planning, technical production and design for clients of all sizes.

Terry has had the privilege of working with some exciting brands, including JCPenney, Century 21, Volkert Engineering, QMS (now Konica Minolta), AltaPointe Health Systems, and Lysol to name just a few. Terry has been recognized with several outstanding awards, including Addy “Best of Show,” How promotional award and other creative excellence awards. Pixallure is regularly featured in global brand and corporate identity publications.

Terry’s role is to ensure that the innovative marketing solutions stretch the boundaries of design and technology, while striving to exceed the clients’ business objectives. 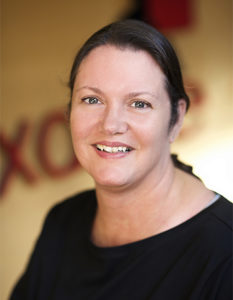 Yvonne uses her skills of facilitation and problem solving to foster an efficient, yet, creative environment that focuses on providing strategically thought out solutions. Her broad knowledge comes from her 25+ years of experience starting out as a publication designer, and then moving into production, account management and administration.

Yvonne’s experience includes both ad agency and corporate design environments. Yvonne has been recognized for design excellence in the “Addys,” “How” Design and the 2003 National Spirit Award for Promotional Products/ Direct Response Excellence. As President of Pixallure Specialty Products, an ASI distributor, Yvonne oversees all consulting, research, supplier relations, account management and production supervision for the firm. 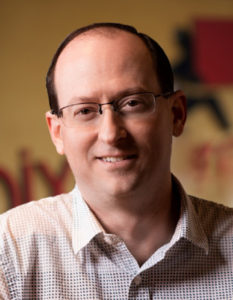 Steven Lutz has worked as an art director for over 20 years in corporate identity, print, advertising, outdoor and web based communications – Steven focuses his creative energies on solving his client’s unique marketing problems. In doing so, he not only helps clients grow their business, but he also gives them the opportunity to share in increasing brand awareness.

Steven brings clients two real advantages: his constant focus on finding the simplest, most economical and most forceful solutions to marketing problems; and his determination to keep the message consistent and relevant across all advertising media. Steve’s work is consistently showcased in numerous international publications. 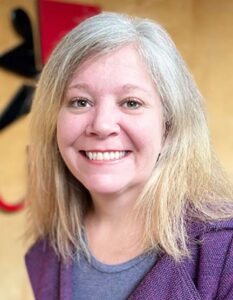 Gin Mathers has a wide-range of skills from creative to marketing management. Her background spans in-house, agency and publishing roles across industries ranging from advertising to tourism. At Pixallure Design, she executes project requirements, and manages milestone successes. Gin brings clients two real advantages: her ability to effectively communicate strategy and objectives; and her determination to creatively drive their business goals.

Zoë Donalson is a graphic designer/illustrator with a Bachelor of Arts from SpringHill College. As a student, she partcipated in the Research Symposium of Spring Hill College and won first place with her design team; she also worked in a group project that rebranded Little Flower Catholic School, devising a solid identity for digital and print communications. As a creative professional, Zoë tackles projects with enthusiasm and works towards creating effective, influential, and idiosyncratic designs. Logo creation is her favorite, but she mostly enjoys learning clients’ stories and passions, before making their potential realized through compelling design. 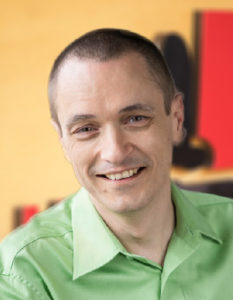 George oversees the design of informational web sites with a focus on user experience, search engine marketing and optimization. Through a 15+ year career of web development, he has focused on designing effective websites that engage your visitors with compelling content, ease of navigation and functionality. For the last several years, George has focused on CMS technology allowing customers to customize and maintain their own website content.

“My background in philosophy has helped me analyze the needs of clients, and my years in broadcasting have given me clear communication skills.”

George is the author of WordPress 24-Hour Trainer (3rd Ed), which is a beginner’s guide to the popular open-source content management software. He is also the author of Website Design and Development; 100 Questions to Ask Before Building Your Website.